Statement on the completion of the expropriation in Roche, Guajira, Colombia

Incidents
1. The Ustate Fuentes family has resisted relocation as part of CARBONES DEL CERREJÓN’s expansion project, because they do not consider the resettlement conditions dignified. The corporation has not guaranteed the quality of the houses, sufficient land for livestock, potable water in resettlements, or compensation for damages and losses to relocated families.

2. The expropriation was planned for 10 am, at which time approximately 50 members from the communities of Roche, Patilla and Chancleta, as well as the human rights organizations Indepaz and Colectivo de Abogados José Alvear Restrepo accompanied the Ustate Fuentes family. An independent photographer and journalist from Guatemala Rafael Ríos.who is writing a report on the communities, was also in attendance.

3. The Municipal Court of Barrancas did not suspend the process despite the presentation of legal petition stating the potential human rights violations that could result from the expropriation.

4. Before the start of the exportation process, members of the Colombian army gathered to blockade the road to Roche, and according to statements from the community, they did not allow some community members who wanted to accompany the Ustate Fuentes family to pass.

5. At approximately 11 am, ESMAD members arrived in the community yelling insults, and throwing gas canisters, and rubber and steel projectiles at the crowd. After 20 minutes of confrontation, two people were injured: Ronald Emilo Palmezano Carrillo (a young man who is intellectually and developmentally disabled) suffered a broken arm after being hit with a projectile thrown by ESMAD and Mr. Angel Pereira suffered open chest wounds also as a result of the projectiles thrown by ESMAD. Additionally, several people including women and people with disabilities received would from the projectiles and choked on tear gas.

6. The use of excusive and disproportionate force occurred throughout the expropriation process, which wassupervised by the Madame Justice of Barrancas. Representatives from the Human Rights Ombudsman Office, the Attorney General’s Office, the Family Welfare Office, the Public Defense Office, the Mayor’s Office, and Cerrejón stood by passively during the violence and abuse carried out by ESMAD. The absence of municipal representatives during the process was also noted.

7. Around noon (12 pm), members of the Ustate Fuentes family, the Justice of Barrancas, andemployees of the Cerrejón corporation began dialogues, which after more than 5 hours, ended in Tomás Ustate voluntarily surrendering his house under the condition that Cerrejón create a contract confirming its responsibility to find, collect, and move his livestock (some of which are lost and others are currently located in the original Roche), and give him the land and house in New Roche promised in a previous agreement. This legal agreement was signed and certified.

8. During the negotiating period, there were several confrontations between police and communities. ESMAD detained two women after violently assaulting them. These women were Elis Maria Ustate Fuentes and Yohanna Ustate Fuentes, both daughters of Tomás Ustate. They were detained for hitting a Cerrejón employee. ESMAD also detained and beat Mr. Jhan Carlos Frías of Roche. Today, all three are in the police station in Fonseca.

9. As the expropriation process came to a close, ESMAD arbitrarily detained Rafael Riós, a Guatemalan journalist and photographer, took him to the police station in Albania, and deleted all of his photographs and videos, violating the basic rights to freedom of the press.

10. A bulldozer was brought to tear down the remaining houses in Roche as ESMAD continued to repressthe remaining community members.

In 1985, Cerrejón began displacing communities in the region, starting with Manatial.

On August 9, 2001, Cerrejón displaced the afro-descendant community of Tabaco, in the Hatonuevo municipality. At the time, Cerrejón was co-owned by Carbocol and Intercor. 700 Tabaco residents were forced from their homes as a bulldozer flattened their houses. A year later, the community filed a legal petition demanding resettlement, which was approved by the court and ordered the reconstructed of the town and its infrastructure. To this day, the corporation and the Hatonuevo municipality have failed to follow this order.

We demand that the authorities investigate the conduct of the Mobile Anti-Disturbance Squadron ESMAD during the expropriation of the last family of the afro-descendent Roche community.

In the same manner, the authorities must establish the legality of the detention of those detained during the expropriation, and the conduct of the police in these incidents.

In the case of Rafael Ríos, the authorities must investigate and sanction the confiscation and destruction of his photographic materials by the police, and the intervention of the Cerrejón Corporation in his detention.

The local and national authorities must ensure that the agreements signed between the Roche community and the Cerrejón Corporation are fulfilled, and that these agreements guarantee Roche residents’ economic, social, and cultural rights.

We demand that the Human Rights Ombudsman Office, the Attorney General’s Office, the Family Welfare Office, the Public Defense Office, and the Mayor’s Office present a report on the incidents that took place during the expropriation process.
We demand Cerrejón respond to the serious incidents resulting from this displacement, which is a direct consequence of the corporation’s use of expropriation, including the aggression against and detention of community members during the displacement, and in particular the detention of journalist Rafael Ríos.

Additionally, we hope Cerrejón’s shareholding corporations – Glencore, Anglo-American, and BHP Billiton – will investigate this event in accordance with their obligation to uphold intentional human rights standards. These obligations are part of the United Nations guidelines for Corporations and Human Rights which demand “respect, protection, and remediation” from states and corporations. 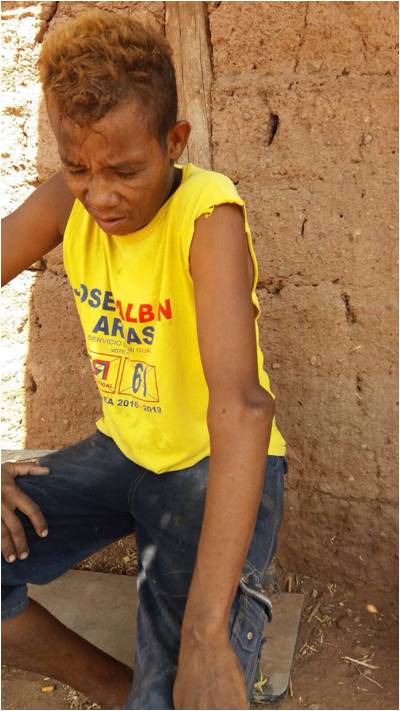 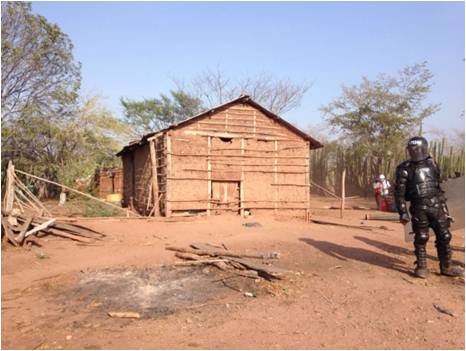 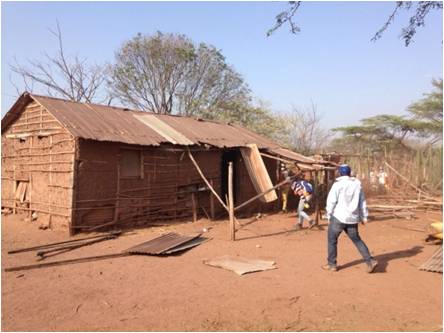 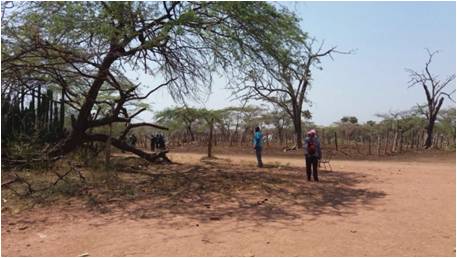 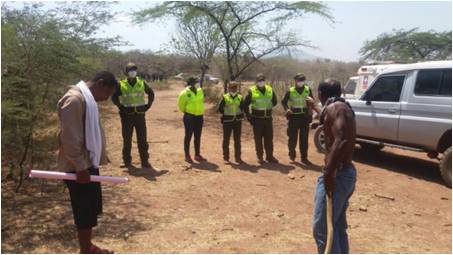 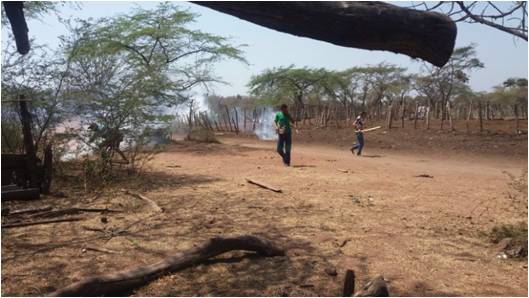