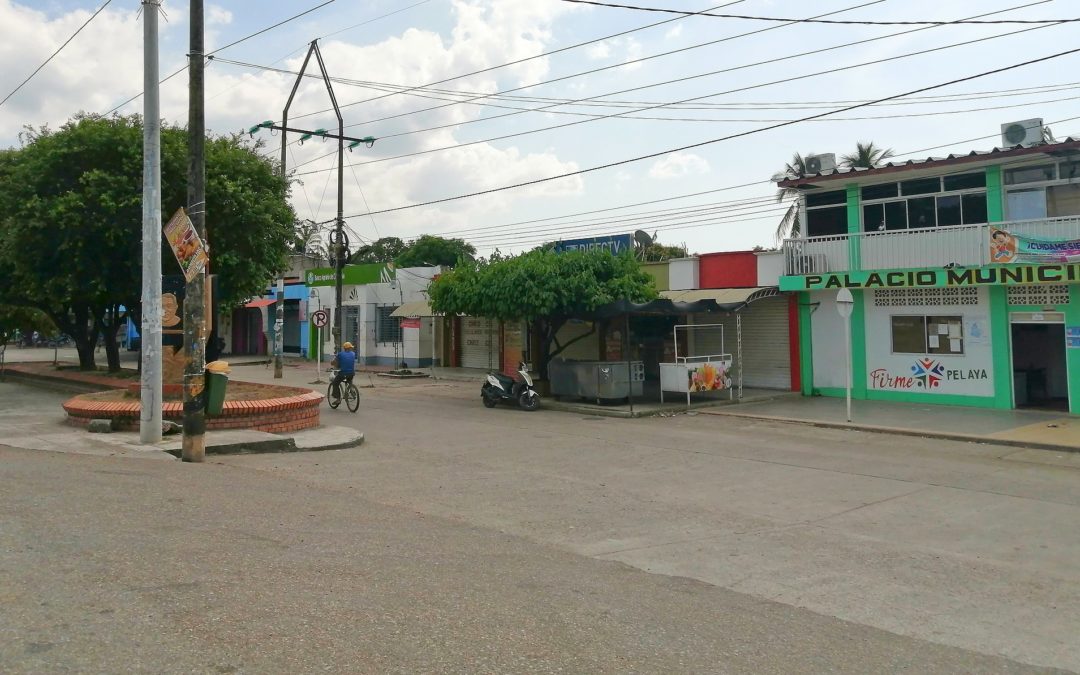 On April 29, 2022, the Human Rights Prosecutor’s Office issued an indictment against Jorge Eliecer Rojas Flórez, former mayor of the municipality of Pelaya Cesar, for being the perpetrator of the aggravated homicide of peasants Luis José Lemus Sánchez, Otoniel Cañizares Jacome and Segundo Enrique Velásquez Orjuela.

The prosecutor’s office warned that the former mayor had acted in criminal co-operation with the paramilitaries and had met with them to plan the murder of one of the victims by accusing her of being a member of the guerrilla.

The events occurred on July 4, 1996 between seven and eight in the morning when the victims Luis José Lemus Sánchez, Otoniel Cañizares Jacome and Segundo Enrique Velázquez Orjuela were traveling in a truck from the municipality of Pelaya to the municipality of La Gloria, department of Cesar, and were intercepted by a group of paramilitaries who began to shoot them to their deaths.

The day before the homicide of these three people, in a meeting held on the outskirts of town, in which paramilitaries under the command of alias “Pasos” or “Manaure”, alias “Oscar” and alias “Ballena”, the former mayor Jorge Eliecer Rojas Flórez, the police commander Edinson Ladino Barbosa, Corporal Téllez, Agent Coronado, among others, participated, Police Commander Edinson Ladino Barbosa, Corporal Tellez, Agent Coronado, among others, planned the details for the execution of the crime, a meeting in which the officials pointed out that the victims were collaborators of a subversive group. 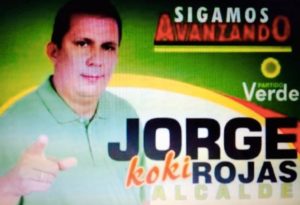 According to the investigation and according to the paramilitaries’ testimonies before Justice and Peace, this paramilitary structure was based in the Bellacruz hacienda, Cesar, where they deployed their criminal activity to the surrounding regions, frequenting the municipality of Pelaya without anyone preventing them, also because it was known that this illegal group was close to the public forces.

The Prosecutor’s Office warns of the existence of these paramilitary groups in the region and their responsibility in other cases of displacement, forced disappearances, assassinations of civilians not involved in the armed conflict, among other victimizing acts.

In relation to the process against the police commander Edinson Ladino Barbosa, the prosecutor’s office linked him through an inquiry on July 4, 2014 and imposed a preventive detention measure on August 13, 2018, however, the agent was already deprived of liberty for criminal responsibility in another process as co-perpetrator of multiple homicide, criminal conspiracy and torture, for the murder of peasant leaders and brothers Eliseo and Eder Narváez Corrales, which occurred on September 28, 1996, when they were taken from their residence in Pelaya (Cesar). The victims had been displaced from Hacienda Bella Cruz, which is presumed to be the cause of their murder1.

On August 22, 2018, police officer Ladino Barbosa expressed his willingness to submit to the Integral System -SIVJRNR- as an agent of the State and requested the revocation of the security measure, request that was denied by the Chamber for the Definition of Legal Situations of the SJP, considering that, although it is true that the facts are related to the armed conflict, the requirement of five years of deprivation of liberty or security measure to receive this benefit had not been met. This decision was confirmed in second instance and also by tutela ruling on June 10, 2021 by the Special Tribunal for Peace.

For all of the above reasons, we hope that the proceedings against the former mayor and other officials investigated for these events will move forward, and that justice, truth and reparations for the victims will be obtained promptly.