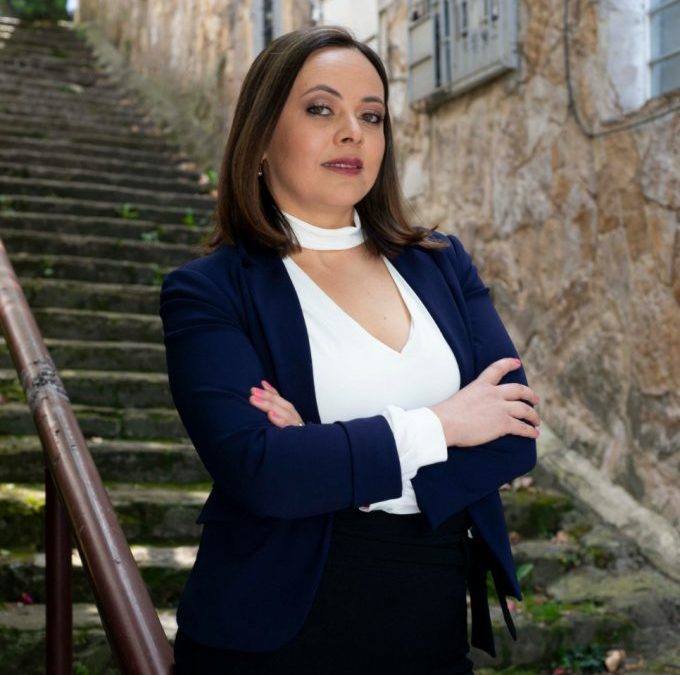 In the context of her professional activity before the Special Jurisdiction for Peace (JEP).

Human rights lawyer Yessika Hoyos Morales has suffered serious threats against her and a break-in in the last week.  The threats received refer to her work as the legal representative of one of the victims of the Mondoñedo massacre in the proceedings before the Special Jurisdiction for Peace (JEP). Mr. Alfonso Mora León, father of the victim represented by Yessika, has also received similar threats.

The Observatory has received information about new threats on 26 May 2022 against lawyer Yessika Hoyos, as well as against Mr. Alfonso Mora León, father of one of the victims, whom the lawyer represents before the Special Jurisdiction for Peace in the case of the Mondoñedo Massacre[1] . The threats came simultaneously through text messages addressed to the lawyer and to Mr. Alfonso Mora León.

Also, on the previous day, 25 May 2022, Yessika Hoyos detected a break-in at her home. Both intimidating acts were denounced by the lawyer.

The Observatory denounces that this is not the first time that the lawyer and Mr. Mora have been threatened in the context of their work before the SJP. On 11 June, they also received death threats by text message, in connection with the case of the Mondoñedo Massacre.

It should be noted that the hearings on the contribution to the truth in the case of the Mondoñedo Massacre will soon resume before the SJP.

The Observatory is concerned about these intimidating acts that endanger the free and independent practice of law, as well as the effective access to justice for victims.

The Observatory strongly condemns the threats and the break-in suffered by the lawyer Yessika Hoyos and calls on the Colombian authorities to investigate and punish the perpetrators with all due diligence, without impunity.

The Observatory calls on the Colombian authorities to ensure the cessation of all attacks against lawyer Yessika Hoyos Morales and other human rights lawyers in Colombia.

Against this background, the Observatory recalls that the independence of the legal profession is one of the main indicators of democratic health and consolidation of the rule of law. This is in accordance with the provisions of the United Nations Principles for the Role of Lawyers.

Therefore, in accordance with the provisions of the United Nations Principles for the Role of Lawyers, in particular Principles 16, 17 and 18 which state the following:

Principle 16: “Governments shall ensure that lawyers (a) are able to perform all their professional functions without intimidation, hindrance, harassment or improper interference;…”

Principle 17: “Where the security of lawyers is threatened as a result of the exercise of their functions, they shall receive adequate protection from the authorities.”

[1] “The Mondoñedo massacre, committed on 6 and 7 September 1996 by members of the National Police-Dijin, left as victims the young men Vladimir Zambrano, Arquímedes Moreno, Jenner Alfonso Mora Moncaleano and Juan Carlos Palacio Gómez. On 7 September their bodies were found in the rubbish dump in the municipality of Mondoñedo, located in the Hacienda “Fute” near the road leading from Mosquera to Soacha.

Prior to the crime, a group of DIJIN men had identified, with the help of alleged witnesses, these six young men as members of the Antonio Nariño urban network of the FARC guerrillas, who in 1995 set off an explosive device at the police headquarters in the Kennedy district of Bogotá, which claimed the lives of three uniformed officers. The police acted by their own hand and executed the young men and burned their bodies to avoid recognition.

On 3 August 2001, one of the agents involved, William Nicolás Chitiva González, confessed to the facts and apologised to the relatives. He was later murdered along with his two sons in 2007, events that remain unpunished. In 2013 and 2017, 8 members of the police were convicted for these acts. “.