Originally published in Confidencial Colombia. Foreign Minister and Vice President Martha Lucía Ramírez generated great confusion in Washinton, regarding the request of the Inter-American Commission on Human Rights, IACHR, to carry out a working visit to Colombia, to...
Leer más

Disregard of the IACHR: prolongation of the crisis

Originally published in Confidencial Colombia President Iván Duque had resisted the visit of the Inter-American Commission on Human Rights, IACHR, requested in light of the massive protests in the country, from the beginning, taking a month to approve its arrival in...
Leer más

The law against protest – Column by Rafael Barrios Mendivil

In less than a month, the Government-initiated citizen security bill was approved. Filed in the Senate on November 22 and in the House the following day, it was debated jointly by the first commissions of the Senate and the House, thanks to the government's message of...
Leer más

The event will be available via livestream at www.wola.org The Washington Office on Latin America, Workers Uniting, United Steelworkers, and Justice for Colombia are pleased to invite you to a Congressional briefing onThe Colombian Peace Process - A Northern Ireland... 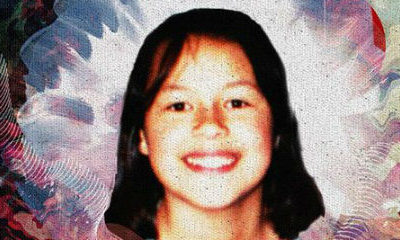 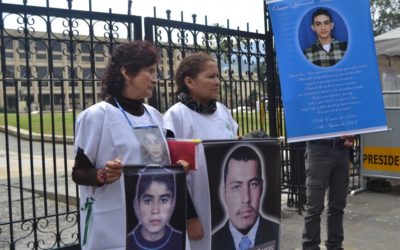 Perspectives on Colombia’s Peace Process and Opportunities for U.S. Engagement

Videos are now available for the Colombia peace process conference held on January 23rd at The Elliott School for International Affairs at George Washington University sponsored by the Washington Office on Latin America. 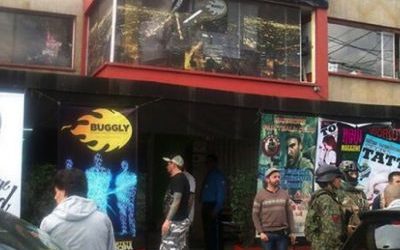 On Saturday, February 8, 2014, at around 11:40am, Wber Areiza was held prisoner for 30 minutes by troops from the military base in San José who belong to the army?s 17th Brigade, as part of an illegal checkpoint set up next to San José de Apartadó. They branded him as ?suspicious,? and although the soldiers released him when a group from our Peace Community arrived where he was being held, another group of soldiers illegally detained him again within minutes. 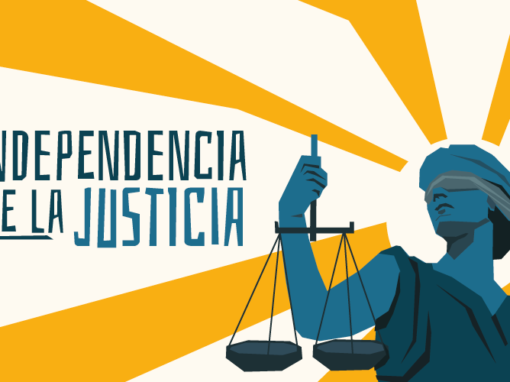 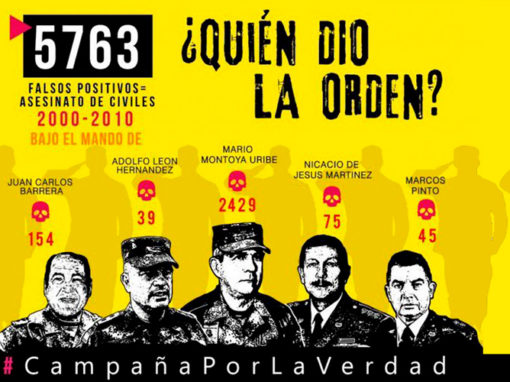 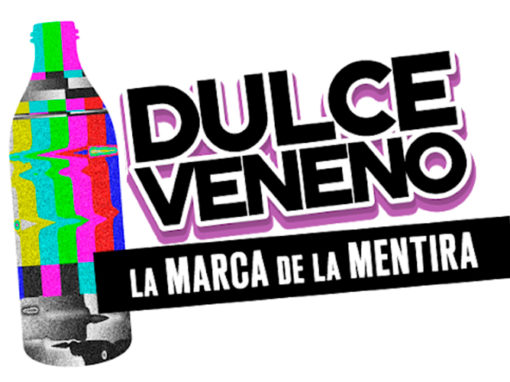 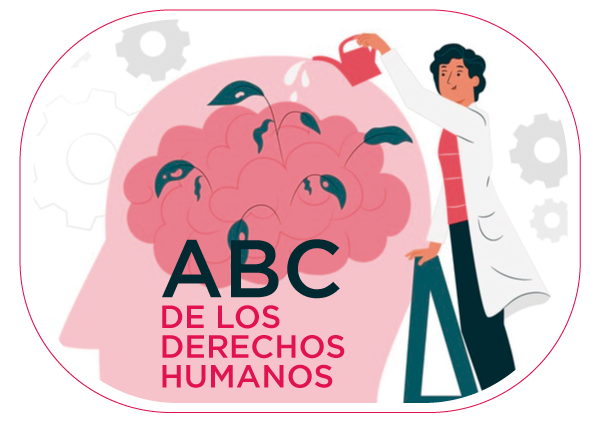 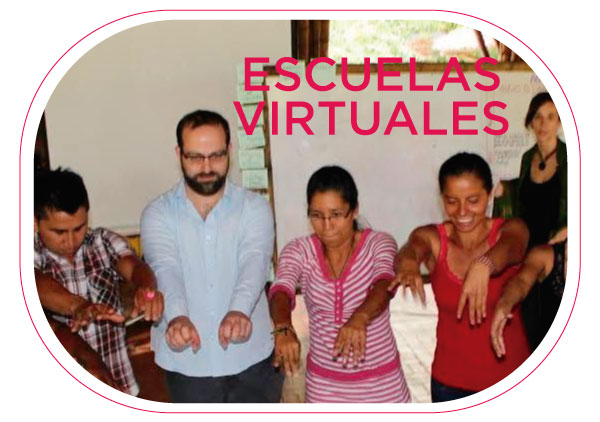 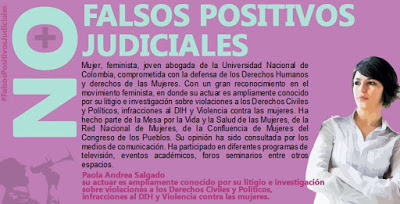 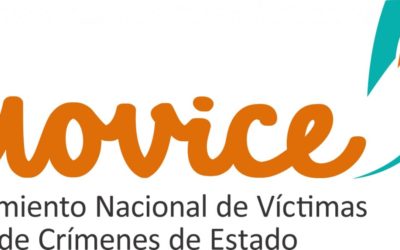 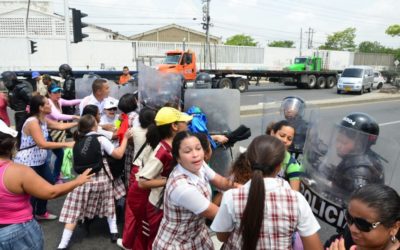 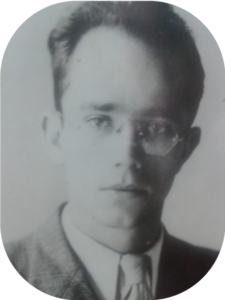